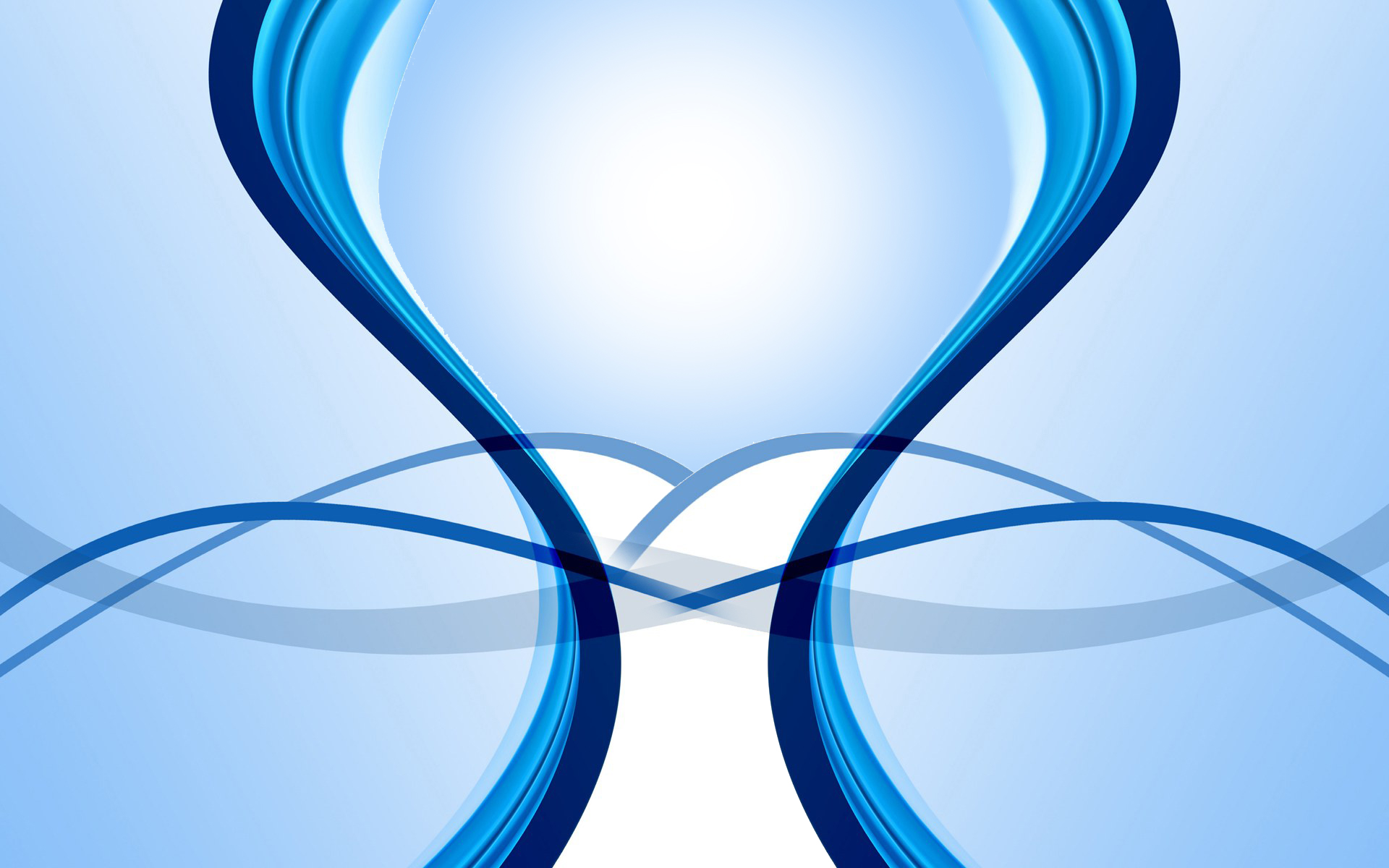 Over the past few years, Miloc Micro Loans has played a pivotal role in ensuring better living quality for South Africans by offering responsible lending solutions to the community. This dynamic firm is a registered microlender that has committed itself to providing a professional service that is based upon the foundation of integrity, honesty and reliability.

The needs and requirements of clients are always taken into account and each transaction is handled with mutual trust. With Miloc you are not just receiving a cash loan; you are receiving the specialized assistance and guidance from a company that cares.

Loans from 30 days to 6 Months

Keeping in line with its core values of caring for its customers, Miloc takes every personal condition into account and strives to meet each need with a reliable solution. The company offers a variety of services. All three branches provide:

THESE SERVICES ARE AVAILABLE TO LOCAL RESIDENTS ONLY, AS YOU NEED TO BE PHYSICALLY PRESENT IN ONE OF OUR BRANCHES. REGRETTABLY WE DO NOT CATER FOR “DISTANCE” LOANS.

The Company That Cares

Miloc is unwavering in its loyalty to its clients and guarantees to provide a service that is professional, fair and equal and that respects the privacy and information of each customer. As a registered member of both the NCR and MFSA, there is a deep sense of commitment to promoting a ‘borrow wisely’ ethic amongst its clients while assisting in providing affordable and responsible loans.

Miloc trades from Monday to Fridays from 8.30 am to 4.15 pm and on Saturdays from 8.30am to noon. For further information and loan applications contact: